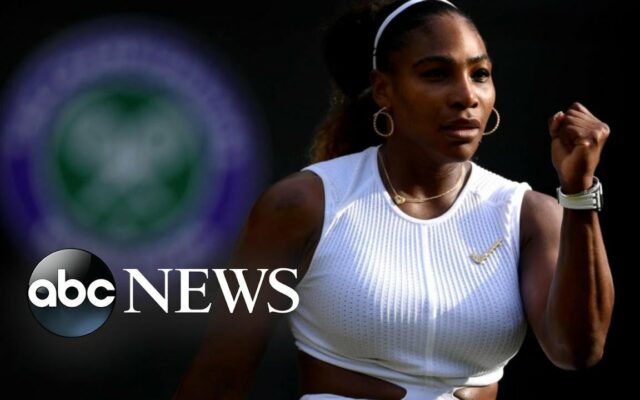 Serena Williams is retiring from tennis, but she doesn’t like that word.

She’s a 23-time Grand Slam tennis champion and four-time Olympic gold medalist and announced she plans to step away after playing in the U.S. Open in New York later this month.

Williams wrote in a Vogue cover story: “I have never liked the word retirement,” “It doesn’t feel like a modern word to me.” “I’ve been thinking of this as a transition, but I want to be sensitive about how I use that word, which means something very specific and important to a community of people,” she continued. “Maybe the best word to describe what I’m up to is evolution. I’m here to tell you that I’m evolving away from tennis, toward other things that are important to me.”

One of those things is her family. Williams recalls hearing daughter Olympia say she wants to be a big sister but writes that she never wanted to have to choose between tennis and having a family, saying she doesn’t “think it’s fair.”