Sam Hunt was originally feeling “22” when he wrote “23”: “That was the thing that broke it open for us” 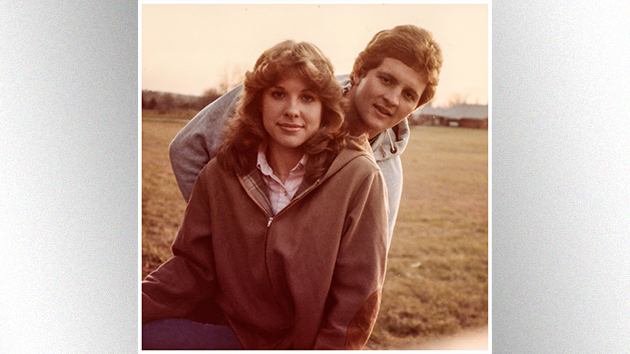 Sam Hunt‘s hit single “23,” was years in the making. In fact, it originally had a different title and hook until he and co-writers Shane McAnally, Josh Osborne and Chris LaCorte landed on the defining version of the track.

“That was one that I’ve tried to write for a couple of years. I started writing it, it was ’22’ originally. ‘I’ll never be 22 with anyone but you,’” Sam describes of the initial approach. “And for whatever reason, one day we decided to try ’23,’ and that was the thing that broke it open for us and [we] ended up writing it in a couple of hours.”

While the Georgia native has a skill for writing hit songs, he reveals that the songs he writes evolve over time and sometimes end up on future projects.

“You try to write a good handful of songs and then you hope a few of those songs end up making it on the record,” he explains of his songwriting process. “Then you also have an excess of ideas that maybe are skeletons or bones that never really get finished and they float around, and then you hope one day maybe they will get finished.”

“23” is the lead single from the superstar’s forthcoming third studio album. It’s currently climbing its way up the top 10 on country radio. 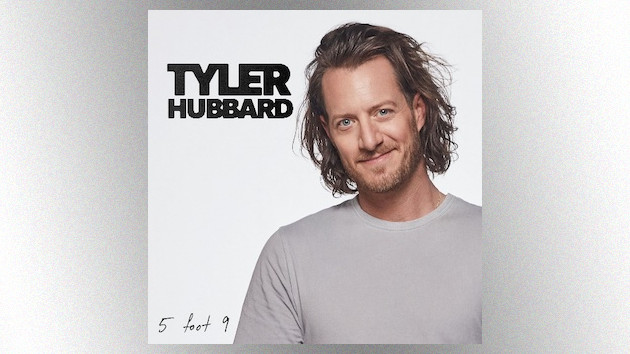 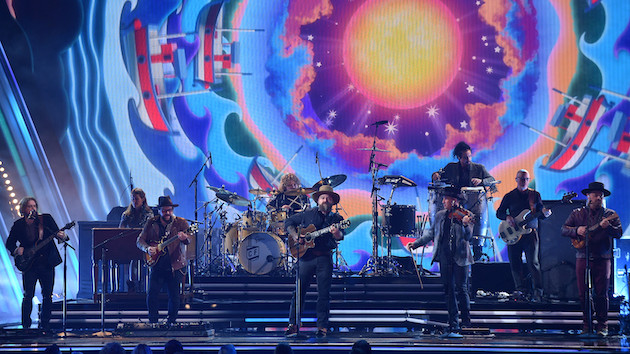 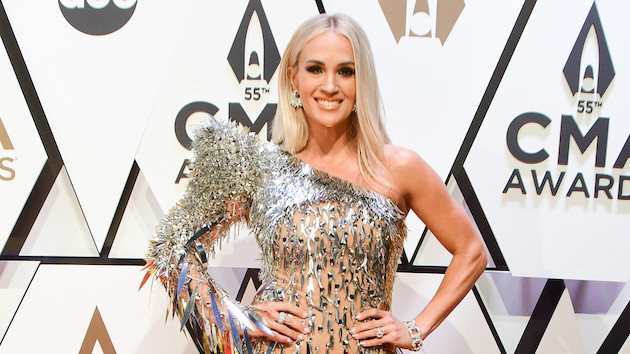 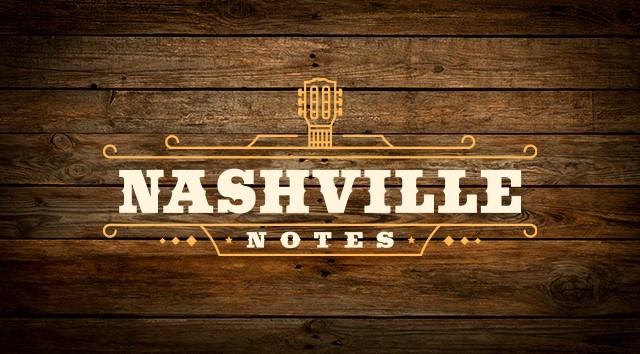 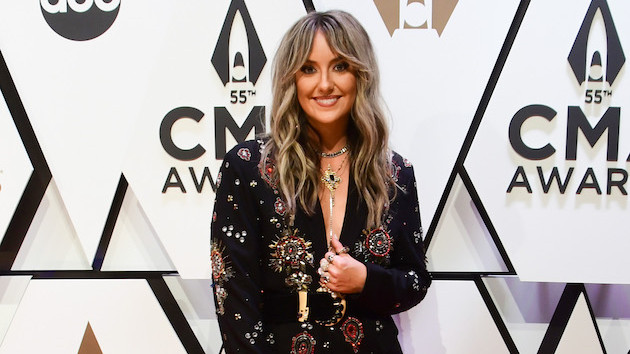 “Heart Like a Truck”: Lainey Wilson saddles up for next radio single