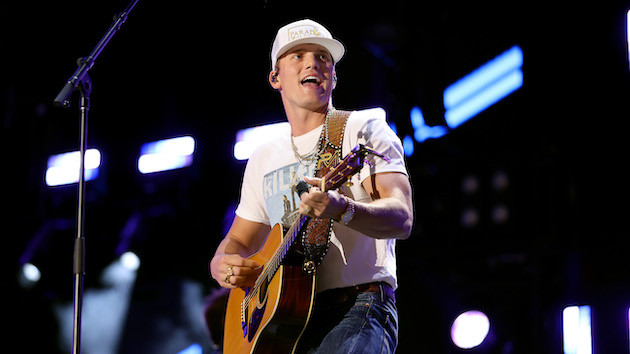 Parker McCollum’s stalwart and rapidly expanding fan base showed up in record numbers at a recent three-night stand in New Braunfels, Texas.

The star sold out three consecutive nights at the city’s famed Whitewater Amphitheater, raking in more than 15,500 tickets across the three shows. That’s a record for the venue.

But major musical accomplishments are nothing new to the rising superstar, who picked up RIAA Gold and Platinum certifications this spring for both his hit debut, “Pretty Heart,” and “To Be Loved by You.”

Some of country music’s biggest names are taking notice of Parker. Over Memorial Day weekend, he opened for Eric Church at a Major League Baseball stadium show in Milwaukee. He’ll return to another stadium at the end of the month, opening a Kansas City show for George Strait.

Meanwhile, Parker’s also on the road with Thomas Rhett this summer for Thomas’ Bring the Bar to You Tour. Conner Smith is also on that lineup.