ABC/Mitch HaasethKane Brown will have the honor of kicking off the twenty-year anniversary of the Staples Center.

He’ll play a concert October 18 at the prestigious arena in downtown Los Angeles. The venue officially opened its doors on October 17, 1999.

“STAPLES Center is an incredibly diverse and iconic venue and it is an honor to headline and be a part of their 20th anniversary kickoff celebration,” Kane says.

“From the Lakers, Clippers, Kings and Sparks, to all the artists that have graced the stage there, they bring the best in entertainment to Los Angeles and I cannot wait to celebrate the last 20 years and kick-off the next 20,” he adds.

More events celebrating the Staples Center’s two decades will follow over the next year. 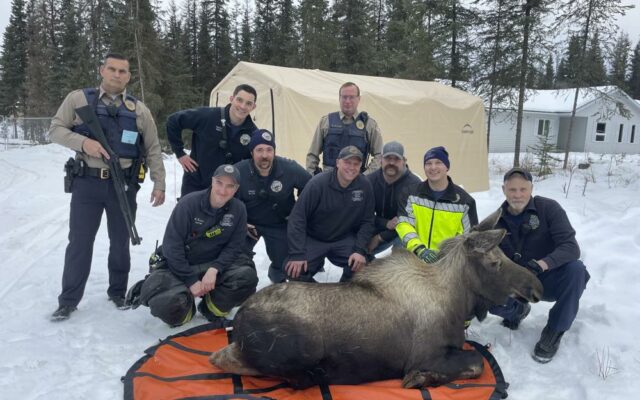