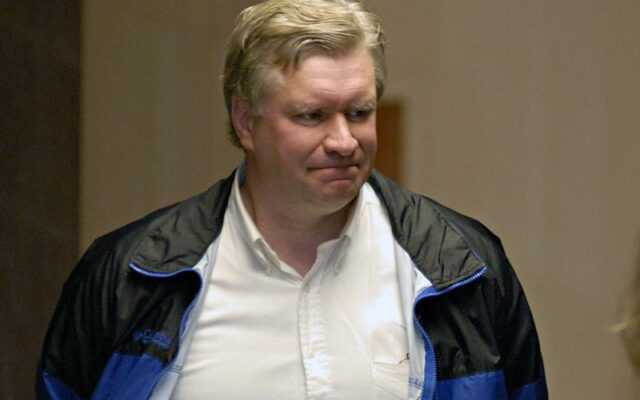 JUNEAU, Alaska (AP) — Victor Kohring, a former Alaska lawmaker who was caught up in a corruption scandal that roiled the state Legislature more than 15 years ago, has died in a vehicle crash.

Alaska State Troopers said Kohring, 64, of Wasilla, was driving a van that collided head-on with a semi-truck “after crossing the center line for unknown reasons” on the Glenn Highway north of Palmer on Tuesday evening.

The driver of the truck was not injured, said Austin McDaniel, a spokesperson for the troopers. He did not immediately have more information to provide around circumstances surrounding the collision.

An autopsy was planned.

Kohring, who was a state representative and chair of a special oil and gas committee, was among those caught in the corruption scandal. He was convicted in 2007 of charges including bribery and sentenced to 3 1/2 years in prison.

An appeals court later vacated the conviction and ordered a new trial, citing material withheld by the prosecution. In 2011, Kohring pleaded guilty as part of a plea agreement to a charge of conspiracy to commit bribery. He was sentenced to time previously served.