ABC/Image Group LA – At one time, Rascal Flatts planned a chain of restaurants bearing their name, with locations in Hollywood, Chicago, Pittsburgh, Des Moines, Orlando, St. Louis, and a dozen other cities.

In January, they let their fans know via an Instagram post that the project would not happen. Now, a new expose by the Arizona Republic sheds some light on the reason why.

In an article titled “Rascal Flatts restaurants failed nationwide. Did a Mafia soldier pull the strings?,” the publication alleges developer Frank Capri has ties to the mob.

Capri’s company had also been involved in the failure of nearly twenty locations of Toby Keith’s I Love This Bar & Grill.

Rascal Flatts’ publicist tells the paper, “The band terminated the license agreement and is no longer in business with this company or Mr. Capri.”

You can read the full Arizona Republic article online. 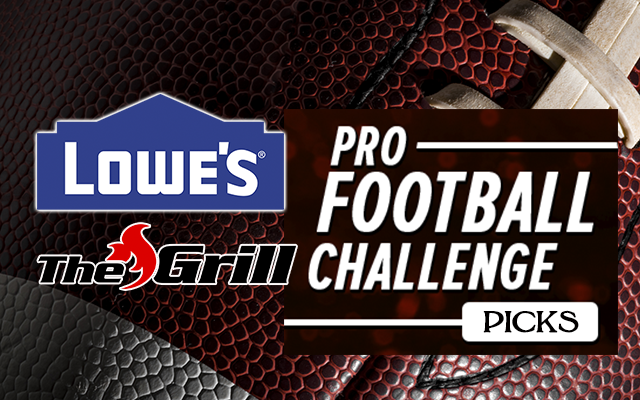 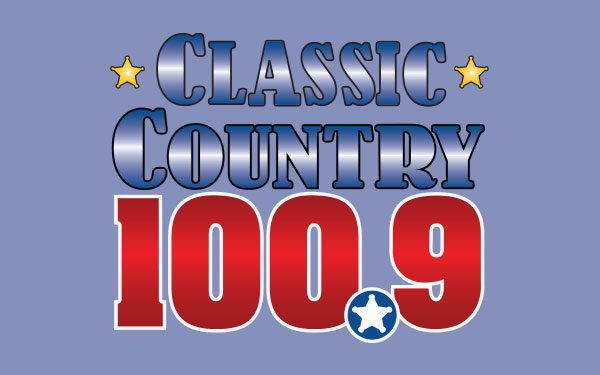 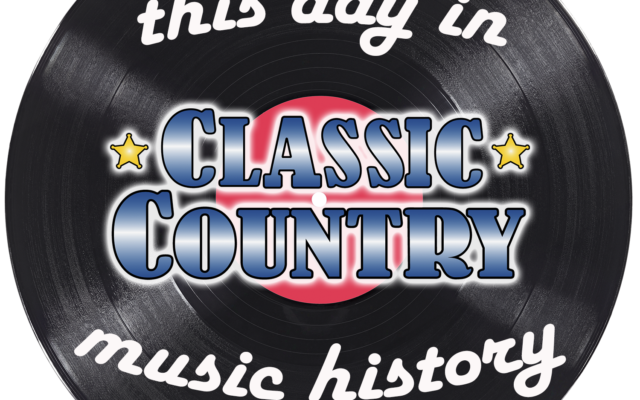 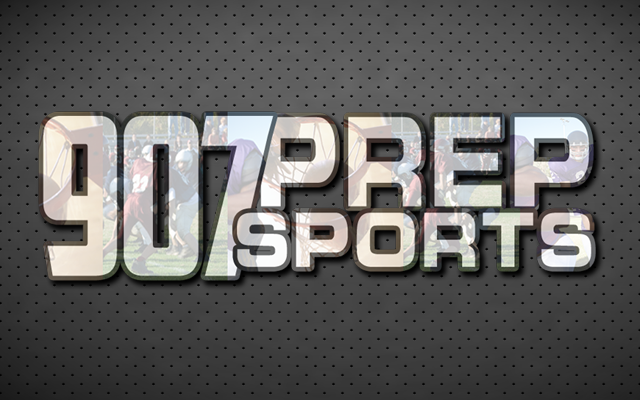 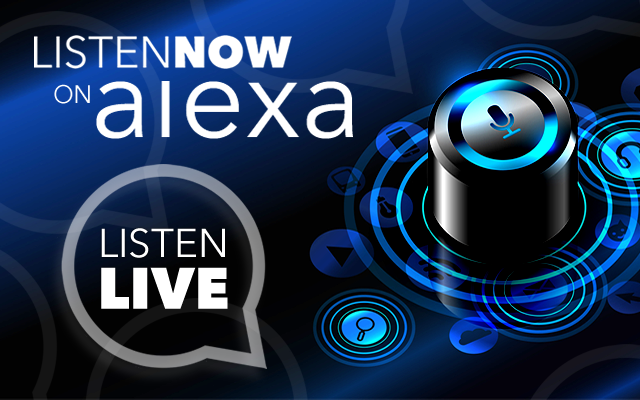