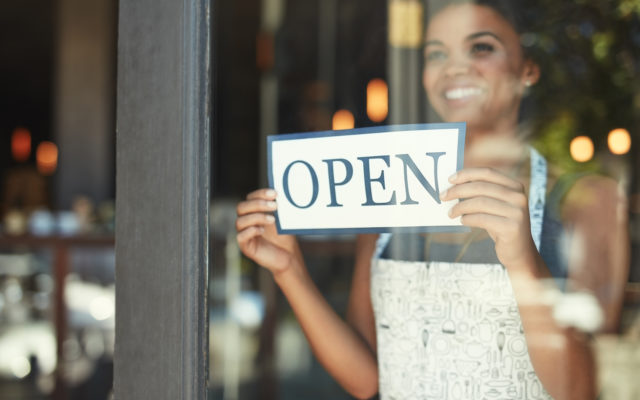 The State of Alaska has shared early plans to reopen the economy starting as early as April 24th in various communities. Many restaurants will be offering limited dine-in services and retail stores offering limited in-store shopping, with certain other services also being able to slowly open with adjusted requirements as soon as Friday. Workers in most all these places are expected to be utilizing face masks and gloves.

However, officials in Anchorage are saying they will delay the openings until at least April 27th. Anchorage Mayor Ethan Berkowitz has the legal authority under his emergency powers as the mayor of a home rule municipality to extend local orders in the name of health and safety. He and the governor, are working closely together on timing.

While the mandate requiring a 14-day quarantine for anyone coming out of state has been extended through May 19, and the social distancing and intrastate travel limit mandates are in place until rescinded, there will be five phases to the economic opening, Dunleavy said, though the state will “always put health first.” The governor also said the state will pull back on the roll out of the reopening plan if a spike in Coronavirus cases was identified.

The full original mandates can be found on the State of Alaska website but the written updates about the Friday openings and beyond were not yet posted to the site. There is a note saying, “More information on the first phase of reopening Alaska will be released on April 22, 2020.”

Read the full story at KTUU.com

Serena Williams “Evolving Away From Tennis”