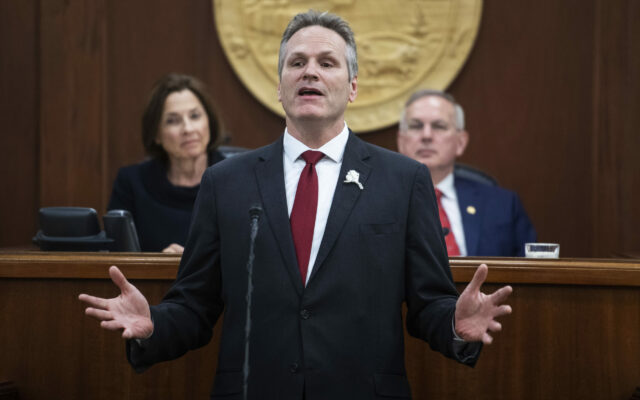 JUNEAU, Alaska (AP) — The Alaska Legislature opened a new session Tuesday, with the House electing a temporary speaker but not yet having a majority organization in place or a permanent speaker.

The House unanimously elected Rep. Josiah Patkotak, an independent from Utqiagvik, as the temporary speaker. Patkotak said he appreciated the support in being elected temporary speaker “as we figure out what we’re going to do from here.”

In 2019 and 2021 — the start of the past two legislative cycles — it took until February for the House to elect a permanent speaker and bipartisan majorities were formed.

The Senate chose Sen. Gary Stevens, a Kodiak Republican, as Senate president without objection. Stevens is part of a 17-member bipartisan coalition in the 20-person Senate.

Tuesday was marked by ceremony, including the swearing-in of lawmakers. Sen. Mike Shower, a Wasilla Republican, was not at the swearing in on the Senate floor. He did not immediately return a text message seeking comment.